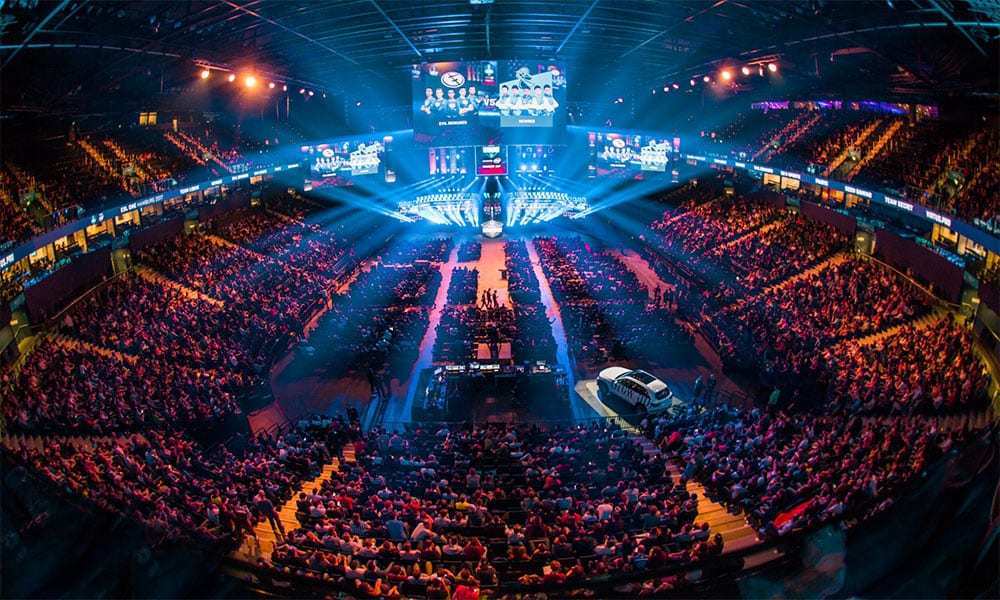 Founded in 2000, ESL has developed into the world’s largest esports company leading the industry across the most popular video games with numerous online and offline competitions. From set and broadcast design to live stream operations, ESL UK manages all of an event’s production elements and has recently experienced how Shoflo can streamline the demands of preproduction as well as the successful on-site execution of a live event.

Before Shoflo, the ESL UK Team would create their rundowns using Google Sheets and, like most production teams, would experience frustration. In addition to the rundown creation process being arduous and lengthy, the constant headache brought on by timing formula mistakes as well as having multiple members controlling and editing the same Google Sheets document prompted ESL UK to try something different.

By switching to Shoflo, Sam and the ESL UK team begin writing rundowns in less time while simultaneously experiencing the joys of not having to unravel Google Sheets formula errors. For Sam, he stated, “things really start coming to life as I fill out a show down the line, and the more cues I build out, the more I can understand how the show is looking.” Sam went on to tell us that, “I am able just to absolutely blitz the first version of a rundown cue by cue without having to constantly look backward in Google Sheets to make sure I haven’t lost my formatting and that the timing was still correct.”

ESL UK has since been able to ensure that their crew is always looking at the most accurate information, and can now confidently know that each of the show’s elements is timed perfectly. This change was a significant upgrade to ESL’s rundowns largely because even though Google Sheets can live update, “it can’t track like Shoflo does,” according to Sam.

Show Caller Tracking in Shoflo has also been a crucial feature for Sam explaining that, “as a producer, I make sure everyone’s on time. I use the space bar to tap down line-by-line and, while we are live, if I notice something on the rundown two or three lines down, I can tap a quick note in there that reminds me, or someone else, that at that point we’re calling for something new to happen.”

But the goodness does not stop there. In addition to ESL’s crew benefiting from the clarity and confidence obtained by having a single source of truth for a show, ESL’s onscreen talent teams and primary hosts adopted and used Shoflo right from the casting desk. Sam explained that since their presenters are always waiting for a cue to happen, they found it great to know what was coming up two or three cues ahead.

In addition to all of the above benefits of switching to Shoflo, Sam shared that Shoflo’s Guest Pass feature allows him to keep his clients in the loop regarding the progress of a show’s rundown. By giving access to key decision-makers, Sam’s team can receive feedback early and often thus streamlining the approval process for any show.

All in all, after taking into consideration that Esports productions do not have the luxury of lengthy rehearsals, and also contain a vast number of elements including live commentary, segment replays, graphics, post-game interviews, and expert analysis, the ESL UK team has officially moved Shoflo from the “sorry, we cannot afford that budget,” to the “required to run the show budget.”

To date, one of the most complex broadcasts the ESL UK team has handled was an event which required management of eight simultaneous foreign language broadcasts. With teams based in Paris, Rotterdam, and Manchester, ESL UK used Shoflo to unite each of the remote teams and ensure that they were all on the same page when it came to the show’s rundown. 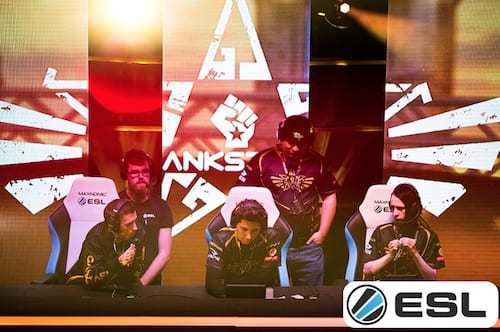 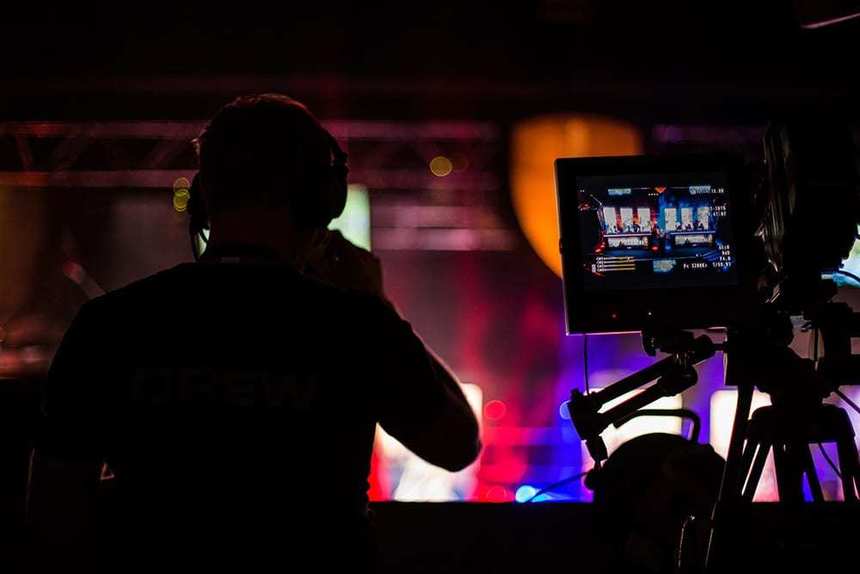 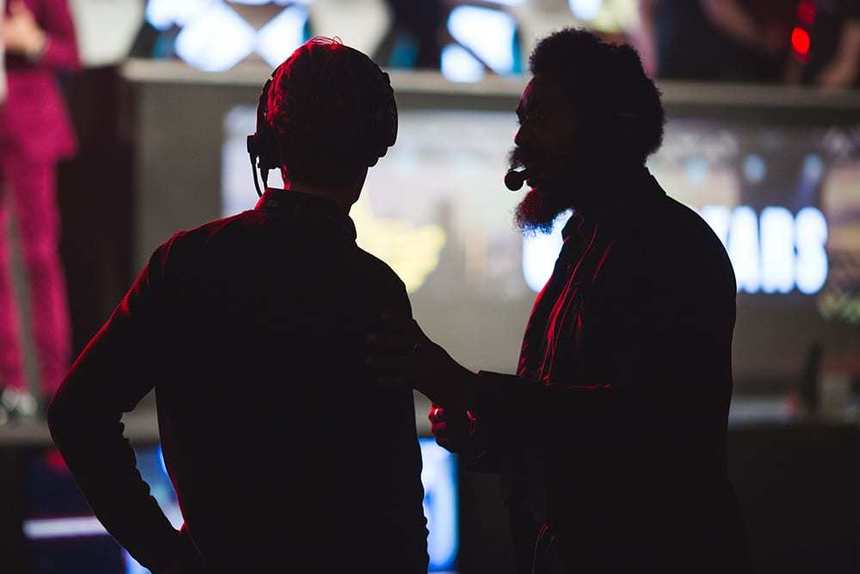 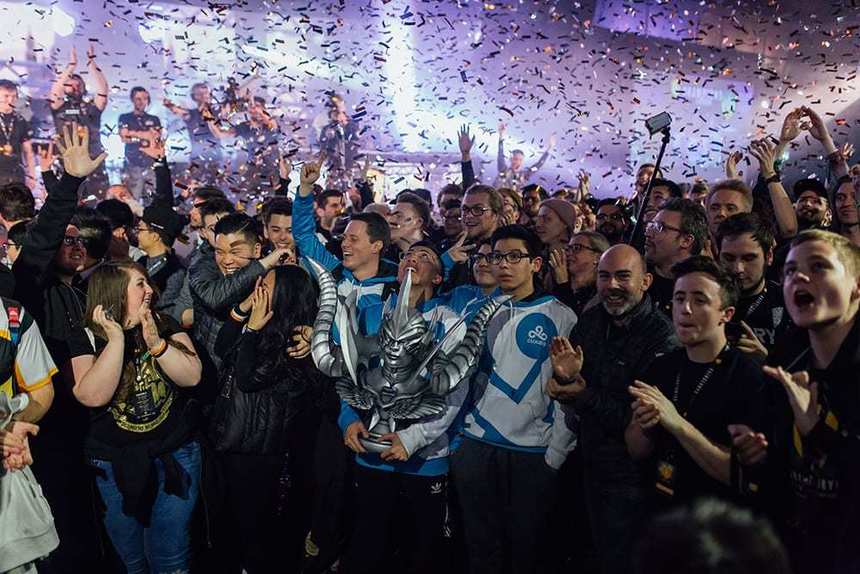