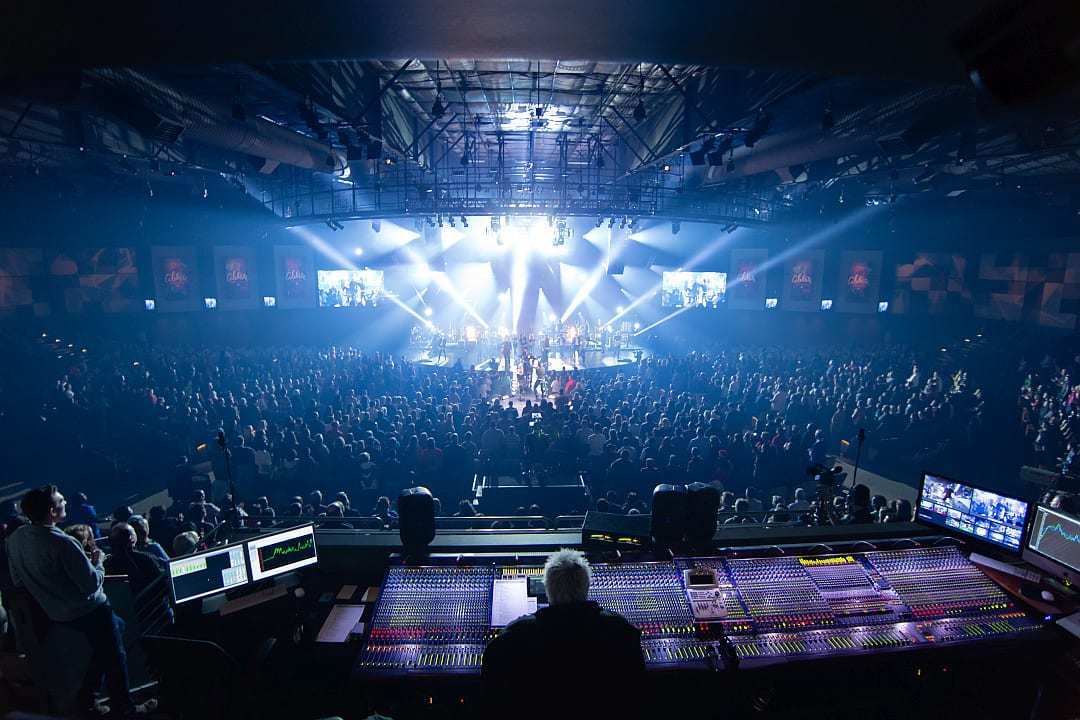 The late Andrew Stone, Former Production Director for Church on the Move, shared how COTM expedited their script building processes.

We here at Shoflo, along with so many others, are saddened at the passing of Andrew Stone. His knowledge and passion for production have had a positive impact on countless lives, and we hope those he taught will continue to use their talents and abilities well.

“Shoflo has made it possible for me to quickly and effectively get information into people’s hands for a show without having a meeting or needing to explain things to people individually.”

Andrew Stone was the Production Manager for Church on the Move (COTM), a 200-acre church with over 10,000 members and three locations in Tulsa, OK. Andrew uses the expertise gained from 25 years of experience in production and touring to lead COTM’s live events and services.

COTM manages thousands of events a year ranging from weekend services with multi-site broadcast to small group meetings and student events. Managing such a large number of events is complex and labor-intensive. To support that many events, they have 18 technical staff and over 190 volunteers so getting information dispersed to the crew efficiently is VERY important.

Originally, Andrew used Planning Center to develop COTM’s run sheets but it was becoming more difficult and falling short in many ways. His team would build a new run sheet (service order) weekly, first adding basic production info, then adding each department’s technical notes (audio, video, lights), making changes throughout the week and finally having to adjust the HTML to make the layout work for printing. It was taking him four hours a week to build run sheets in Planning Center. And of course, there were always changes from the worship team which required even more time to fix. Frustrated, Andrew started looking for an alternative solution that was more focused on a workflow for the production team.

“I had discovered it was taking us up to 4 hours of cumulative time to build a run sheet for an event… the first thing I noticed with Shoflo is that it doesn’t take four hours anymore. In fact, it takes us mere minutes.”

After switching to Shoflo, real-time software for event productions, Andrew was able to cut this time down to just a few minutes. His total time saved is over 200 hours per year. By inviting in his crew and allowing them to add data to the run sheet in real-time, he didn’t need to manually collect the data from each of COTM’s five production departments. During a walkthrough, the technical crew would individually make edits and adjustments on the fly as they progressed through the rehearsal. Allowing each department to contribute to the cue sheet in the cue software resulted in a cue sheet that had more information that was pertinent to the overall flow of the worship service.

“Overnight, I wasn’t feeling the weight of putting the cue sheet together. That is a complete game-changer for me. Getting that time back was a massive thing.”

COTM’s crew are all highly qualified but come from different experiences and technical backgrounds. Allowing them to add their own information that is personal to them and fits their actual task and job at hand makes them more engaged. It lets the run sheet communicate the heart and feel of what they’re working on.

“When you can make it personal you recognize the vested interest a production professional has in bringing something to life. And when people feel invested, their performance is better and the ministry performs better.”

Many of COTM’s volunteers don’t need to be able to edit the run sheets. A great feature for them is Shoflo’s Guest Pass, a shareable link to a static version of the run sheet that anyone with the link can view and keep updated to the latest version of the Shoflo with a simple page refresh.

COTM has one main campus and two satellite locations which rely on a broadcast stream from the main campus for their worship service. Andrew has users from all three locations logged into Shoflo on Sunday mornings and if they notice that something is running long at the main campus, they can adjust times on the fly and the satellite campuses will immediately see that change and be able to adjust accordingly. Changing these segment durations in real-time is something they simply were NOT able to do with Planning Center.

“I’ve been able to delegate a level of responsibility to my team that wasn’t possible before. It brings the right set of tools together in the right way to let people work to their potential.”

Andrew initially deployed Shoflo to only the main campus but his production team at the satellite churches quickly asked if they could roll it out on their own. Andrew agreed. With no input or training, they started using it and loved it. After the first weekend with Shoflo, they were sold.

“Where has this been all our lives? It was perfect. We had one of the smoothest production weekends we’ve ever had.”

Worship services, especially on the scale that Church on the Move operates, are every bit as complicated as any corporate event, concert or professional game day. Using Shoflo as live event worship software has streamlined COTM’s run sheets allowing them to save hundreds of hours of labor and coordinate activity between their large staff and multiple locations so that they can execute on what they’ve been called to do and better serve their church.

“Shoflo is helping my team better serve our church and do what we’ve been called to do.”

Images From Church on the Move: 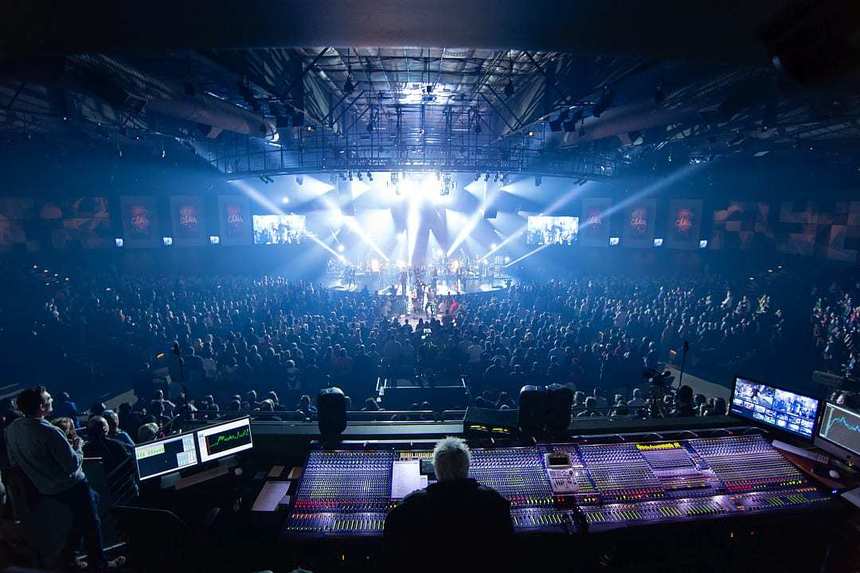 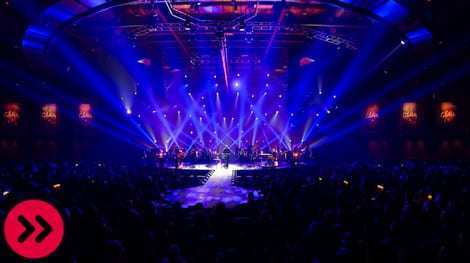 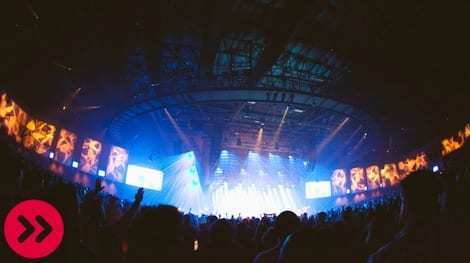 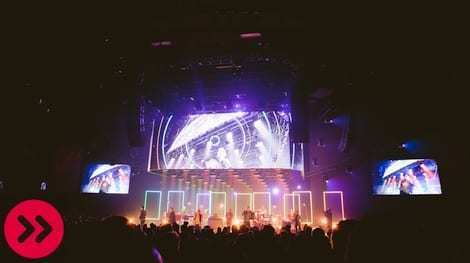 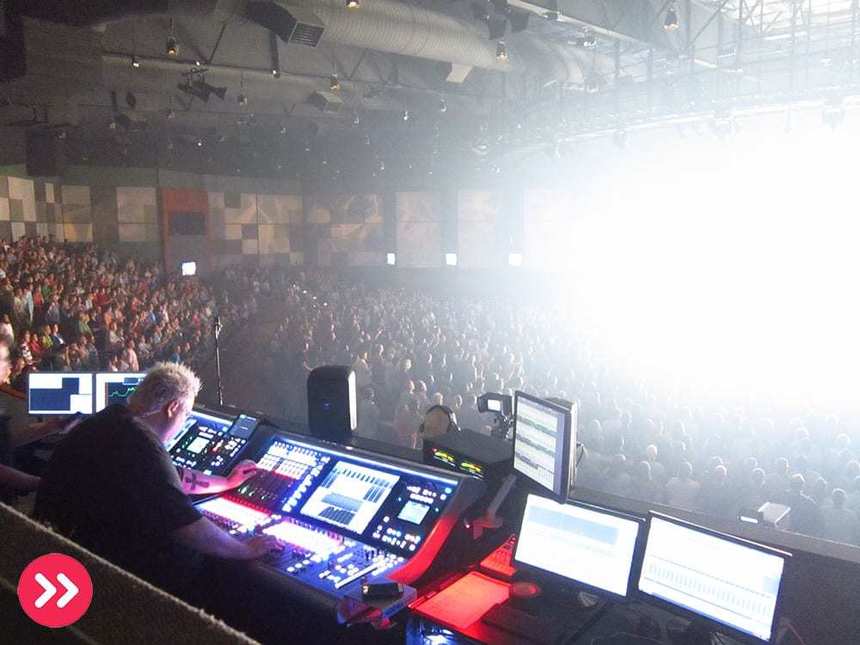 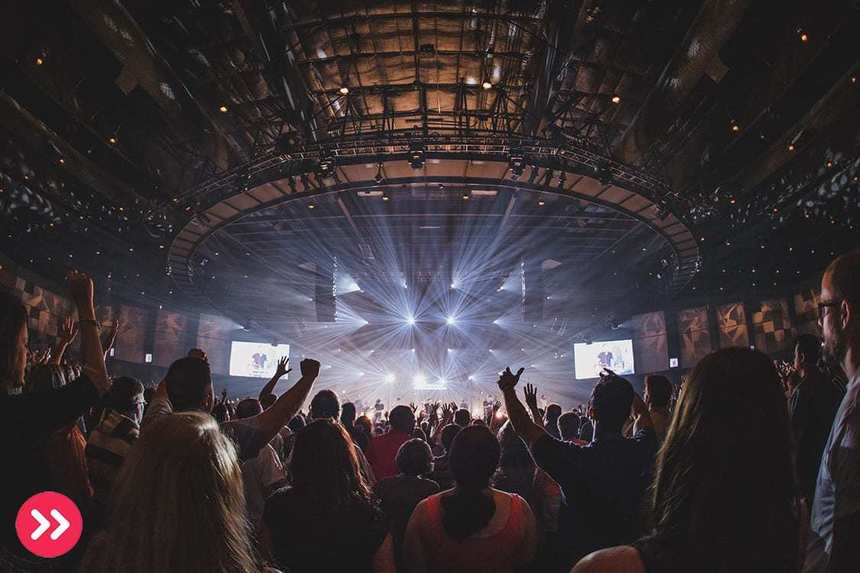 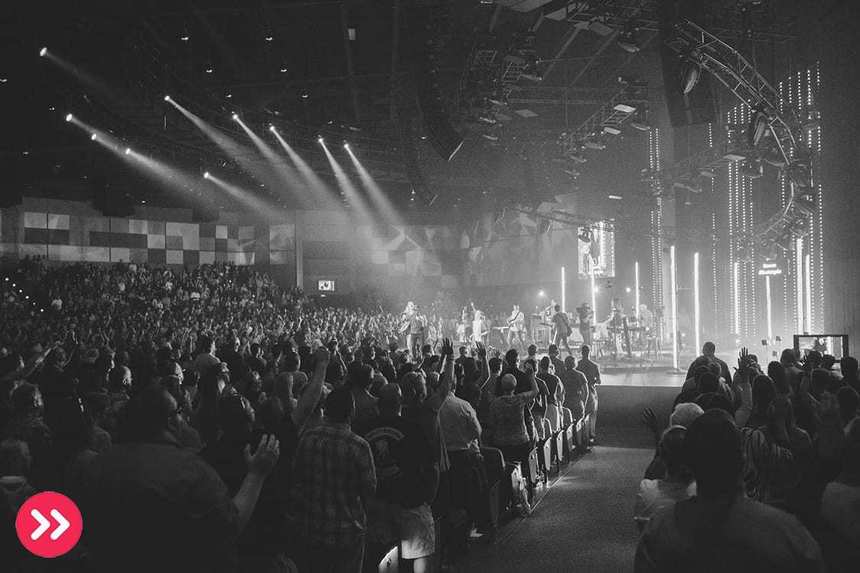 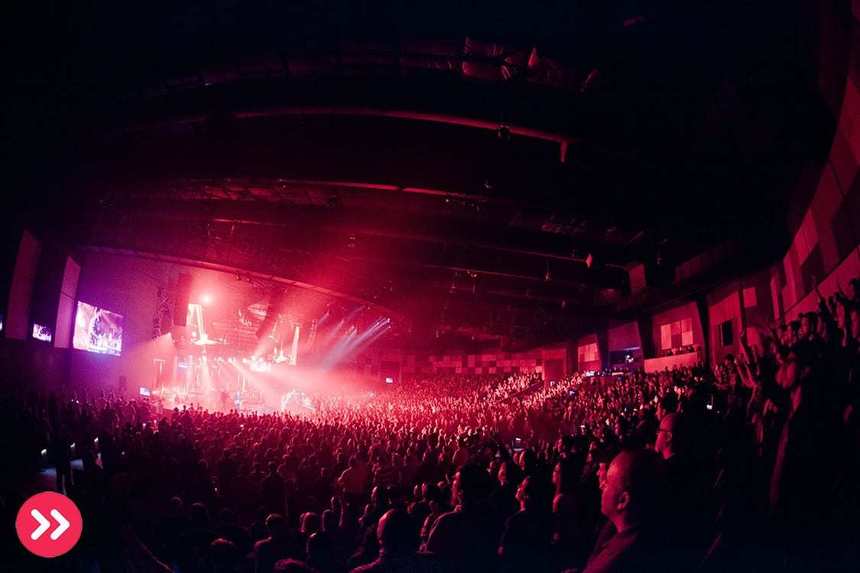