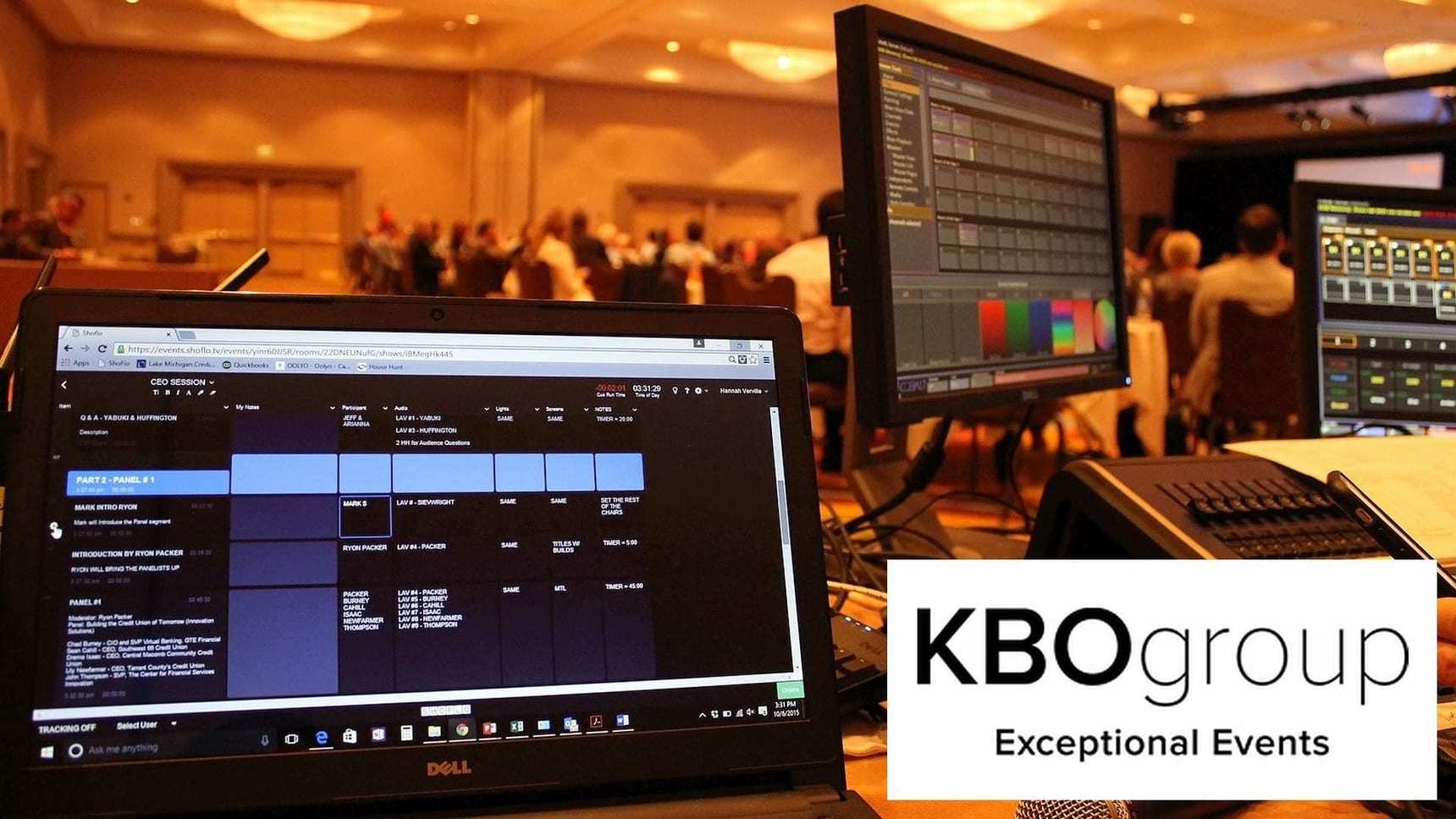 Keith Oberfeld, Executive Producer and Owner at KBOgroup shares how they removed 4-5 hours from their workflow.

“Shoflo makes us look so much better… when we first bring it to a client they are always impressed.”

Keith Oberfeld is the founder and executive producer of KBOgroup, a full-service event planning and production company based out of Grand Rapids, Michigan, that manages staging, lighting, sound, logistics and more for its clients. Keith has an extensive background in live event production with over thirty-five years of experience and leads his company in the production of dozens of events each year ranging from local events to national corporate events for S&P 500 companies.

In 2013, Keith was backstage on a show, neck-deep in a rundown containing over 200 elements with changes flying at him hourly. It was taking everything he and his team had to keep the excel spreadsheet up to date with new versions, printing countless pages and handing them out to his crew all just in time to receive another significant change from his client. This process was painful to say the least and when he went looking for an alternative, he found Shoflo.

“I never want to see another excel spreadsheet for as long as I live.”

Shoflo is a web-based, real-time rundown software where Keith and his live event production team can build together with instant edits from any device. Initially, the show crew were hesitant about using the event production software and were comfortable with current printed run downs. Keith was able to export his Shoflo rundowns to PDF for print which made the transition for his crew seamless. Often by the end of a show, his entire crew would have moved from paper to the software.

“Once we got a few of the more experienced crew members to try Shoflo and see how easy it was to make notes and watch progress during the show, they started telling the other crew members to use it. Eventually, the entire crew was on it and you couldn’t get them off of it if you wanted to.”

Inviting the Client into Shoflo

KBOgroup has fully moved their workflow from excel to Shoflo. In preparation for an event, the first thing KBOgroup does is request an agenda from the client and build out an initial script. Shoflo’s CSV import makes this process effortless and Keith prefers to give his clients access to the run down and production schedules while still drafting the script in Shoflo.

“We’re going to give you [The Client] access to the Shoflo as we build it and if you see anything you don’t like, let us know. It helps us to be proactive. The good thing is that Shoflo is concurrent and fluid. We can make changes and get feedback from our clients immediately.”

When KBOgroup has pre-pro meetings with a client, they make edits directly to the rundowns & event production schedules in Shoflo so everybody can see the real-time changes. This gives the client 360-degree visibility into how changes impact the greater schedule and event.

“Shoflo makes us look so much better…when we first bring it to a client they are always impressed and, almost without exception, wonder why other production companies aren’t using it.”

“Every one of our clients uses Shoflo to track along with the showcaller at some point. We’ll often have clients tracking on multiple devices: phones, tablets, and laptops.”

Before using Shoflo, Keith would have to pull aside each show tech and talk through a printed rundown, manually adding notes for each department into excel. With Shoflo, he now invites them directly into the event, assigns various editing permissions and allows them to add their own event production notes directly into their column. The PlaybackPro operator will handle all roll-ins and TRT’s while the A1 defines the mic assignments, all before rehearsal.

“During load-in day, we already have all the info we need from each tech lead loaded into Shoflo before we open the first box of mics.”

By allowing his department leads to input their own data, it saves Keith time and results in a script that is more accurate and detailed. He no longer wonders if everyone is receiving the changes he would announce over com. With Shoflo, when last second changes come (and they always do), his team is always up to date.

“It used to be that when rehearsal days were over I still had hours of excel updates to do in my hotel room. Now with Shoflo all edits have already been made throughout the day during rehearsals…which means my crew and I start the show happy and relaxed because we know what we’re doing.”

KBOgroup typically runs an 8-10 hour rehearsal to keep with normal union hours. Shoflo helps Keith manage his crew efficiently during that time, so that everything can be fully prepared within that window. The overall time savings results in his team finishing rehearsals and cue to cues sooner, resulting in less OT.

“Shoflo removes 4-5 hours minimum out of my workflow per show and saves us time on show site. My crew ends up being more rested and performs better during rehearsals and show day. Shoflo helps you be ready to go on actual show day.”

When Keith set out to find an alternative to excel, he was just focused on the run sheet. What he realized was that there was a real communication gap and inefficiency happening between his team and the client, as well as with the show crew. With Shoflo Keith was able to completely streamline his production workflow. He now collaborates with his client in real-time, shares files with his crew with event document management, shares real-time production Schedules with his event crew and executes amazing shows with cue software. 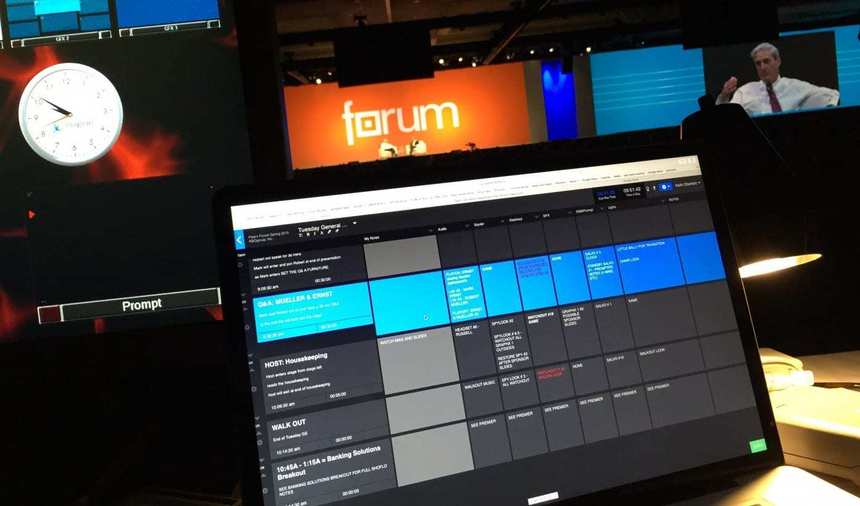 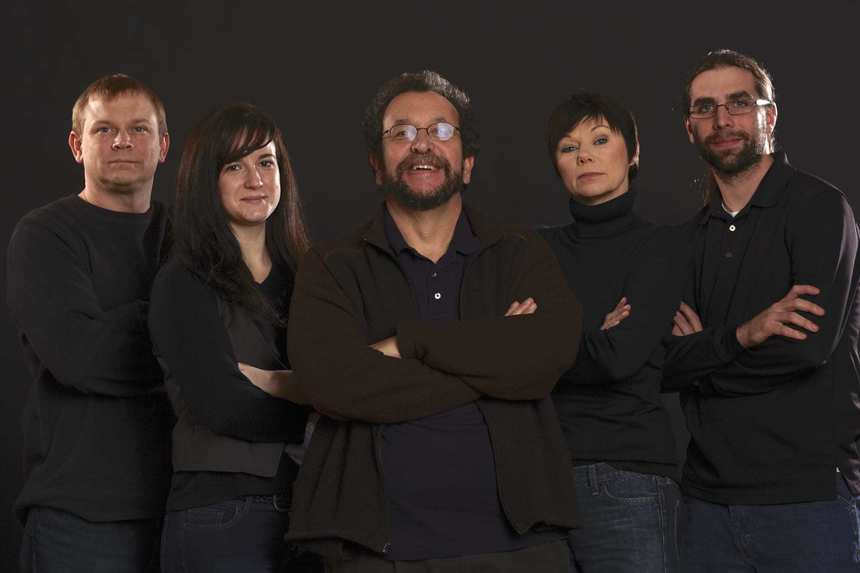 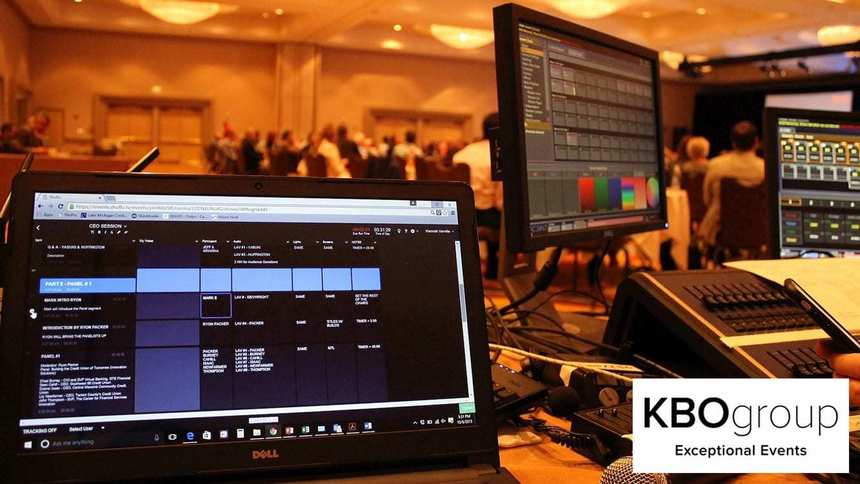 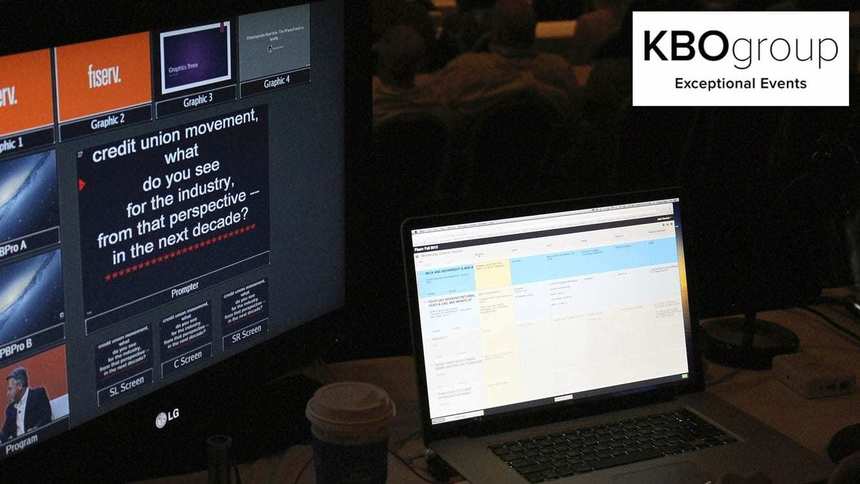 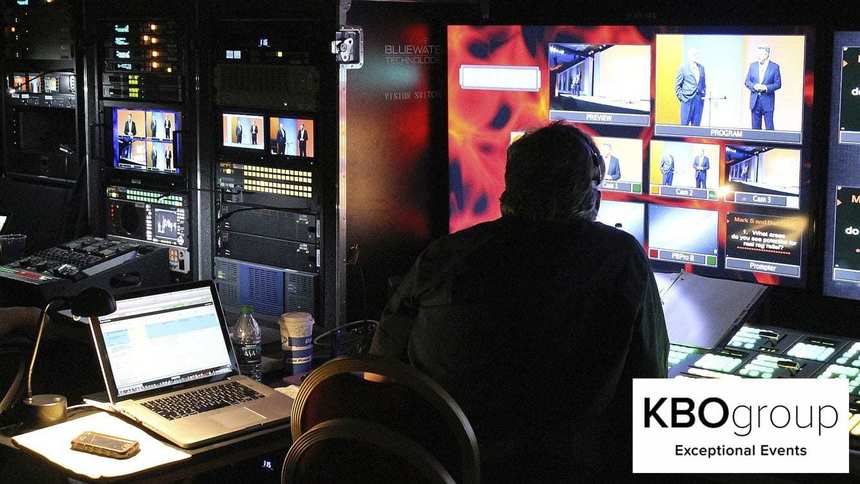 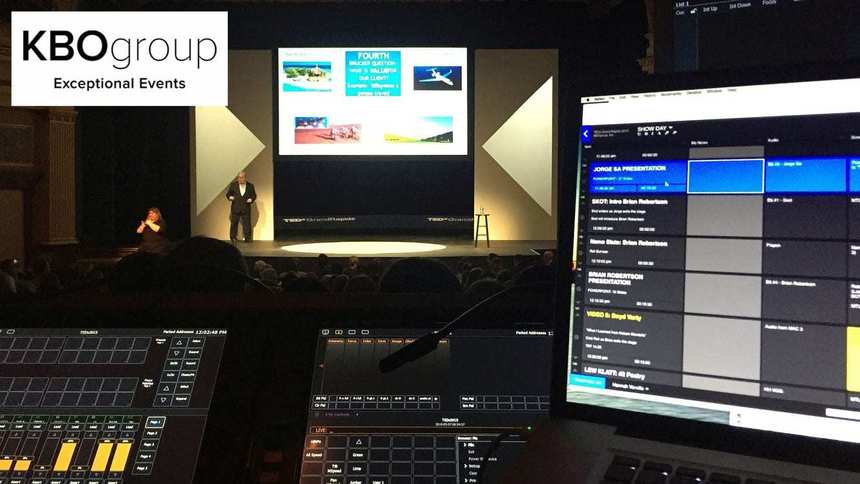 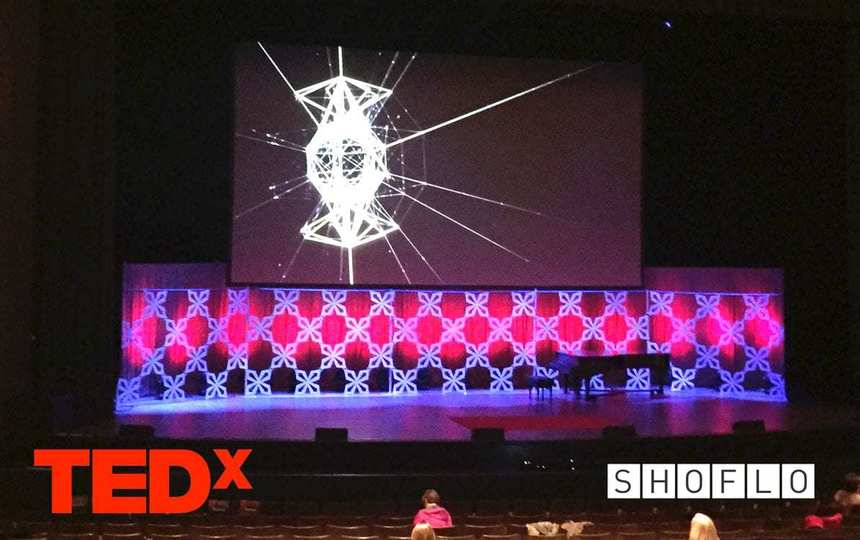