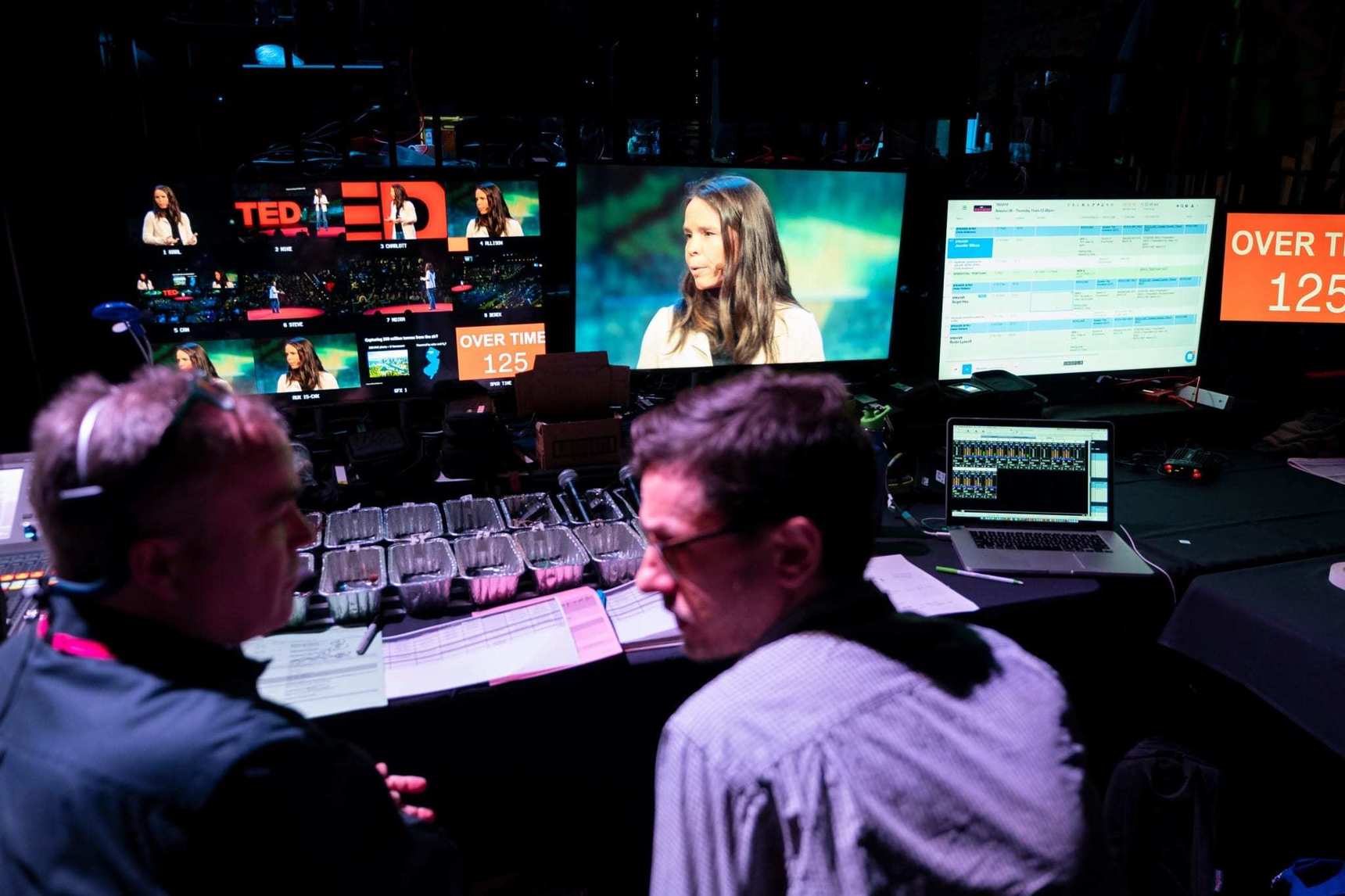 Mina Sabet, Director of Production/Video Operations at TED, shares how TED2018 invited 213 Users into Shoflo to pull off their event.

“Shoflo was a massive success. From the stage crew to front of house… everybody who was involved at TED was thrilled. Crew feedback was 99.9% extremely positive!”

TED2018 in Vancouver featured a lineup of 126 speakers, performers and interviewees and a program of 13 sessions across 2 stages. Add to that, 238 unique production crew plus 60 guest pass users…Shoflo created a reliable, user-friendly experience for them all.

The TED brand has a global reputation as a forum for presenting bold ideas and creative visions from across tech, education, design, science, social policy, and the arts. Sessions are made up of short, memorable talks from different speakers which adds to the complexity of the event. With media coverage reaching out across the globe, the pressure is on the event production and video teams to create a slick, dynamic audience experience.

The Largest Production to use Shoflo

The conference was also the biggest event so far to use Shoflo’s cloud-based scripting software. With 238 unique users across two production crews, plus an additional 60 Guest Pass users, it was the highest number of people so far to collaborate on or view a rundown using Shoflo’s event production software.

Script rundowns for previous TED conferences had been created in Google Sheets. TED2018 was the first time Director of Production/Video Operations Mina Sabet had used a cloud-based cue software system for the brand’s flagship conference. For Mina, having a system which could accommodate input from more than 230 users and remain 100% failsafe was vital for making the switch from Google Sheets to Shoflo.

“Shoflo was one thing that couldn’t go wrong. We had so many moving parts this year and we couldn’t afford to have something like this fail us. But it was solid. It was solid the whole two weeks we were in Vancouver. Shoflo was everything I had hoped for and I had very high hopes!”

TED2018 was made up of three events including the Main Stage and a Community Theatre with a dedicated producer for each. With so much content, Mina has virtually no time to tackle problems caused by potential technical hitches.

Rundown elements were built out with information including the name of the speaker, graphics channel information and any further notes or details. Even with 238 unique users, there were no major issues and the team had little reason to use the support chat. “Guys… we didn’t break it. That’s great!” says Mina.

“It’s a testament to the user interface and how easy the UI is. It’s VERY intuitive and it’s very customizable, which is key to the massive attention to detail we demand.”

Mina was initially concerned that giving so many content curators full access to Shoflo might result in rundown errors, but her fears were unfounded. Even with nearly 240 people able to make changes, the process ran smoothly. But she does admit to warning her team “Don’t mess with this!”

The biggest cost saving achieved by the TED team through using Shoflo was a massive reduction in paper, print and ink cartridge costs. With three-page rundowns printed for each of the 13 sessions for 238 individual crew members, Mina estimates that the team saved around 6,000 pages of paper and associated ink costs – as well as the time taken to print off and distribute documents to crew members.

“I would say that we probably saved about 65-70% of our paper output as a result of Shoflo. I had it on my phone, I had it on my laptop. Everybody had it open on both devices or an iPad or tablet. Everywhere you looked, there was a screen with Shoflo on it!”

The TED production team successfully implemented Shoflo on TEDWomen 2017 and TED2018 using its features to build show rundowns and templates. Looking ahead to future TED events, Mina knows that her foundation is already built and that means big-time savings for the live event production teams.

“When we do TED next year, we can go back in and say ‘What did we do for that?’ and it’s literally all in there,” she explains.

The existing event project plan templates will enable the team to concentrate on the details – simply altering the host and speaker notes – while the general structure remains the same. “Once we have this under our belts, conference after conference we are going to get a lot faster at using all the tools Shoflo has to offer, that’s for sure,” says Mina.

Shoflo gives Mina complete control over who can view and alter the live rundown document with its flexible permissions system. Crew can be assigned ‘Read-only’ or contributor access, depending on their seniority within the team. In addition, the Guest Pass link provides a read-only view of the schedule.

“Security is a huge issue for us and this [Shoflo] is very secure,” says Mina. “That’s a huge thing for us.”

Shoflo’s security features include regular backups with on-demand backups as required, data encryption to establish secure connections with browsers, single sign-on functionality upon request using single-use expiring digital ‘tokens’ between an identity provider and Shoflo web applications and multi-factor authentication, another on request security system which requires more than one method of authentication.

Shoflo’s internal support team has no direct access to customer data and the software is fully compliant with new pan-European general data protection regulation (GDPR) which gives customers greater control over who can access their personal data. 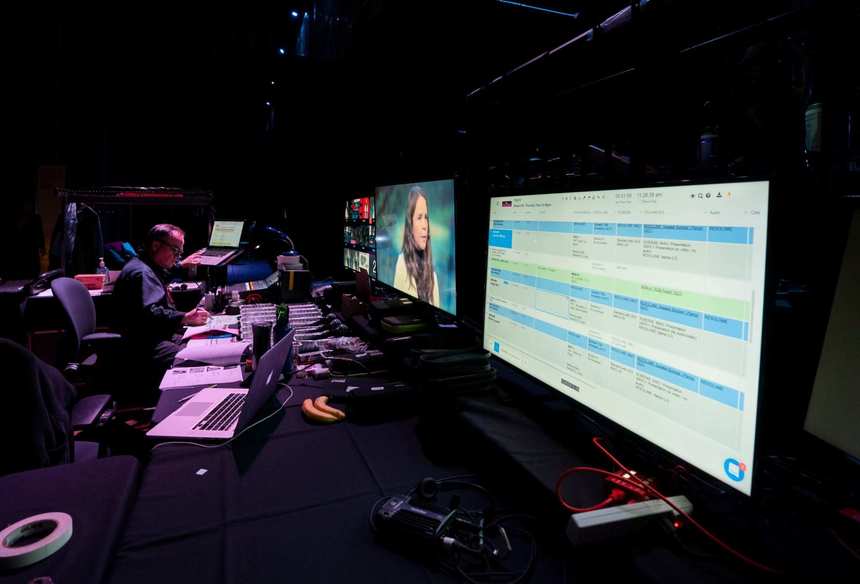 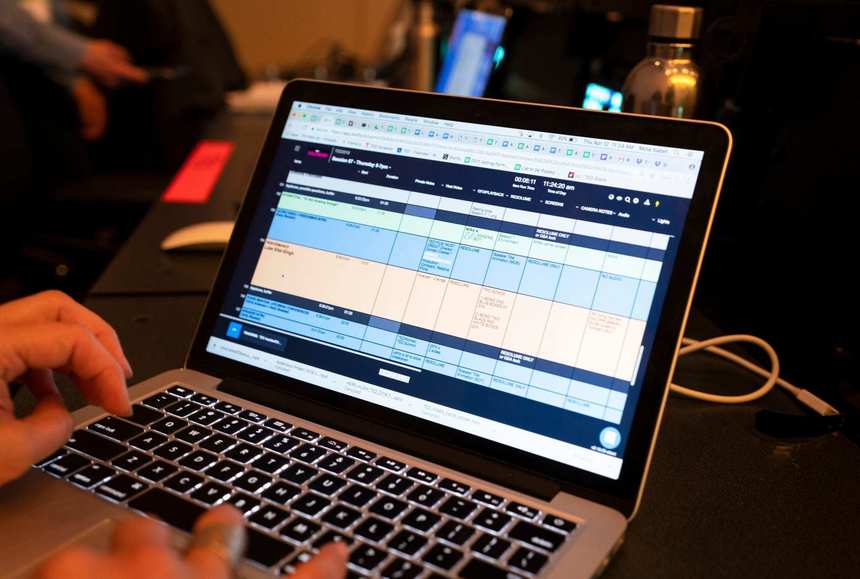 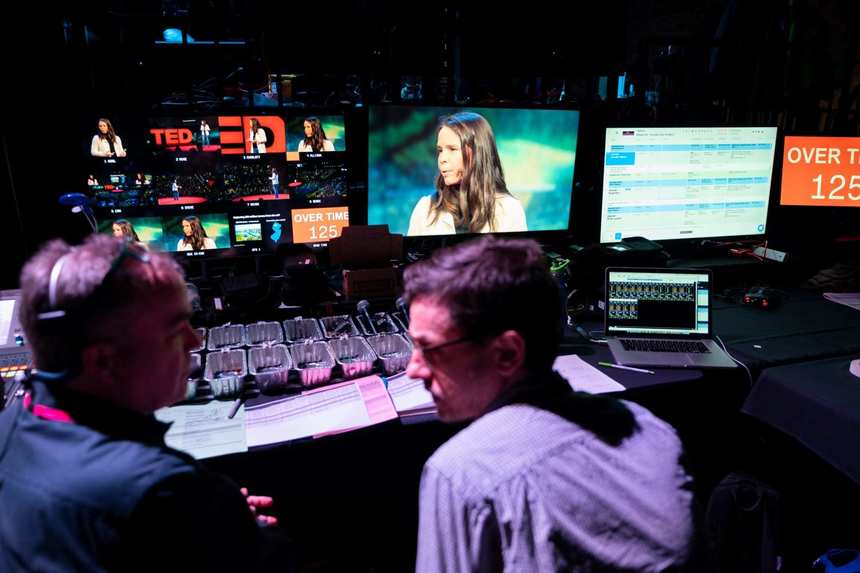