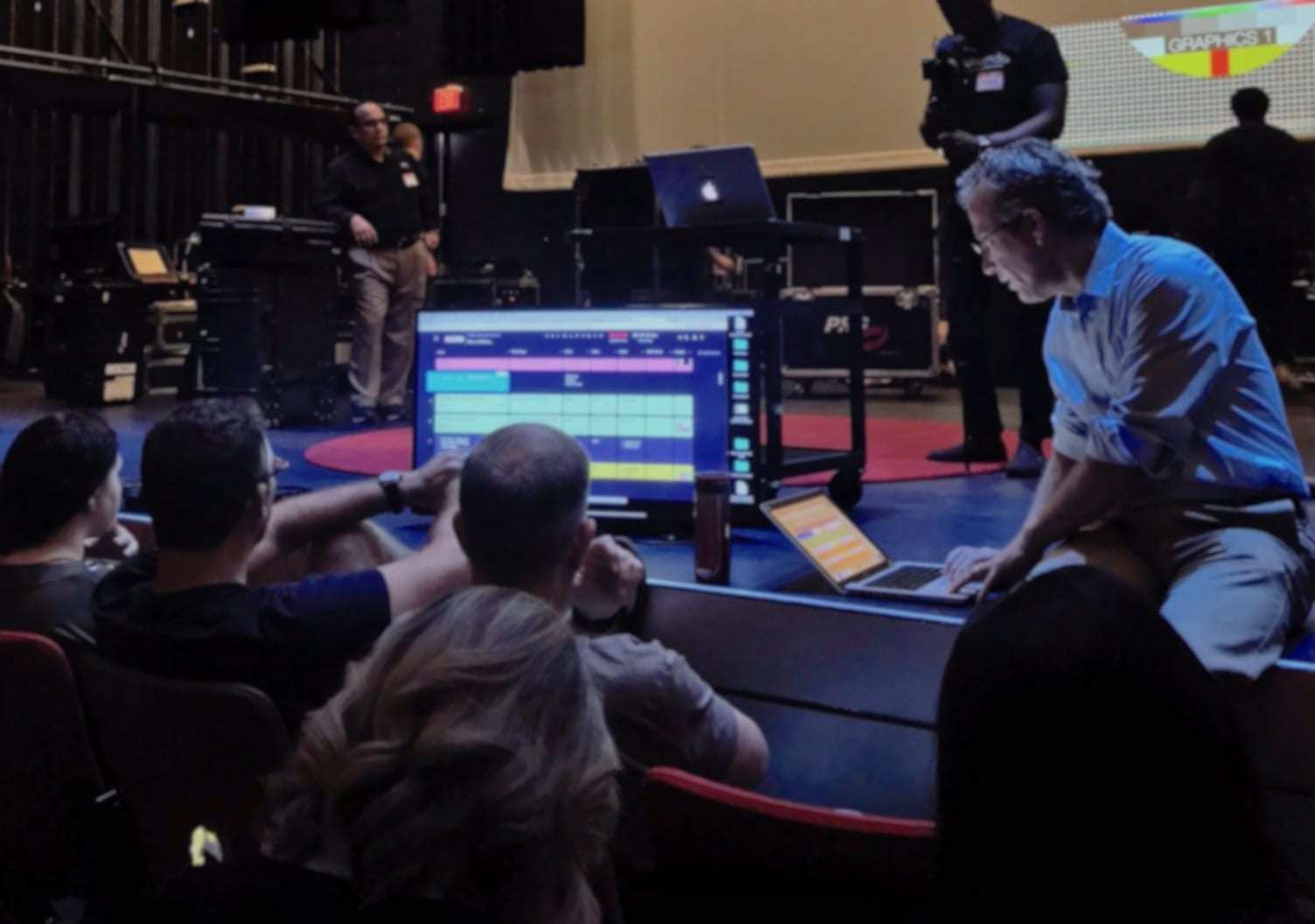 Bionic limbs, moving forward after the Pulse tragedy and a conversation with a talking bot named Bina were just some of the topics featured at TEDx Orlando, which was produced using Shoflo’s event production software.

TEDx is a community-based program licensed to the TED brand. Like the global brand, TEDx facilitates the sharing and discussion of scientific, cultural and academic issues under the slogan ‘ideas worth spreading’ within different host cities. During the four-hour event, more than a dozen speakers took to the stage for the 15 minute presentations. The aim was to explore different perspectives, carrying on the conversation beyond the theater and making new connections.

With a number of speakers, volunteers and partners spanning event production, audio, video, stage management, through to PR and marketing, creating TEDx Orlando was a challenge for one of the show’s three organizers, Alex Rudloff.

“I’ve done a lot of things, both professionally and volunteering and this is one of the harder things that I’ve done,” he says. “It’s been 13 months of planning start to finish. We have a volunteer team and a core team of over 100 people. We are fundraising, building the foundation so that we can take this to year two, year three, year four, year five. It’s been a colossal effort, but it’s been worth it. “

TEDx Orlando also gave the Shoflo team the opportunity to take a walk in their customers’ shoes. The team swapped their day jobs, helping customers to streamline their scripting process, instead, working with the event production crew and partners, building all of TEDx Orlando’s production schedules and script run downs using Shoflo.

Shoflo founder and CEO Stephen Bowles also volunteered as TEDx Orlando’s production manager. He says: “The reason Shoflo and our team got involved with TEDx Orlando was not only because we cared – we want Orlando to be on the scene and want to put on amazing events here – but, honestly, our team wanted to go on the journey that our customers go through. Building out run of shows, building out production schedules, managing that whole request for a version of something but instead sending them invites into Shoflo.”

TEDx Orlando was a sold out success and created a real buzz around the city of Orlando. For Stephen and the Shoflo team, it was also the ultimate learning experience. “It went wonderful,” says Stephen, “But for us to go through that personally was huge. On the show site, Brian Mauger [Sales Director] was backstage and Cole Schrimsher [COO and Partner] was out front of house and they’re working with the production crew and the clients and speakers.”

Tickets for TEDx Orlando sold out just 15 minutes after they were released. Using Shoflo’s scripting software, the team ensured the event ran smoothly with the momentum continuing both inside – and outside – the theater. As well as the 150+ intimate audience inside the Dr Phillips Center for the Performing Arts, thousands more were watching via screens at venues across the city and on Facebook live stream.

Read on to find out how Shoflo helped TEDx put on a successful show by:

Shoflo helps a dozen partners and 100 volunteers pull together, creating an impressive event from a ‘one village’ approach

With volunteers spread out across Central Florida and 12 event partners, keeping everyone on the same page was going to be a challenge for the organizers of TEDx Orlando.

Volunteers and partners from across Central Florida pulled together with an approach which was described as ‘one village’ by organizers. Shoflo ensured all volunteers and participants stayed on the same page and were kept up-to-date with any changes.

Alex Rudloff explains: “Shoflo has been an invaluable communication tool. Just now, we went through our operations meeting… stepped through every element with a screen and a nice clean layout. We weren’t all juggling papers and making notes on different versions. Nothing got lost.”

“Our team is spread out, we’re volunteers, we’re all over Central Florida. Being able to send a link to one another that we can see adjustments and work on this online has been fantastic.”

At TEDx Orlando, ideas came thick and fast. Each speaker had just 15 minutes to present their concept to the audience. To keep waiting speakers updated on the progress of the each element, the team placed a 50” monitor running Shoflo in the Green Room. This was key for both talent and the running production crew to see where they were in both rehearsals and during show.

Stephen Bowles explains: “We see a lot of our production teams doing this, putting Shoflo up backstage on a monitor…it just makes sense. Speakers can sit there and watch Shoflo they know where they were and what was coming up next.”

Working with the TEDx Orlando live event production crew gave the Shoflo team a real taste of how show callers use Shoflo. They were also able to see first-hand how the system allows script changes to be made quickly and easily – even during the live show.

“The pre-production meeting was actually really key for my team to be part of. We got to see Nick Farrell, who is our show caller, step everybody through the rundown. We had a big monitor and he stepped everybody through element by element. We made changes right there on the fly and re-ordered elements, adjusted timings etc.. We even made changes during the show because, y’know, that’s what happens in productions.”   Stephen Bowles, Shoflo

TEDx Orlando has helped put the city on the map as a home for exciting, cutting edge events.

For Thomas Waterman, Partnerships Leader at TEDx Orlando, Shoflo helped organize the various  ideas and skills from Orlando’s “village” together to create a stand out event. This included input from all of the partners and production elements.

“Shoflo is the glue. There are so many changes that happen all day, ever day and knowing that I can find them all right there in the Shoflo software is such a relief.”  Thomas Waterman, Partnerships Leader, TEDx Orlando

For Stephen and the Shoflo team, the reward was not just about helping produce a successful show within the Orlando community. The team also gained memorable hands-on experience, helping them to understand the challenges faced by production crews and how Shoflo’s scripting software helps live events to run smoother.

“Just seeing it all come together, the building of rundowns, making changes to production schedules, sharing document… and for us as a Shoflo team, to go through that journey and experience of using Shoflo in a real world environment, putting on a real world event was just massive,” he says. “It was really amazing to be a part of that.” 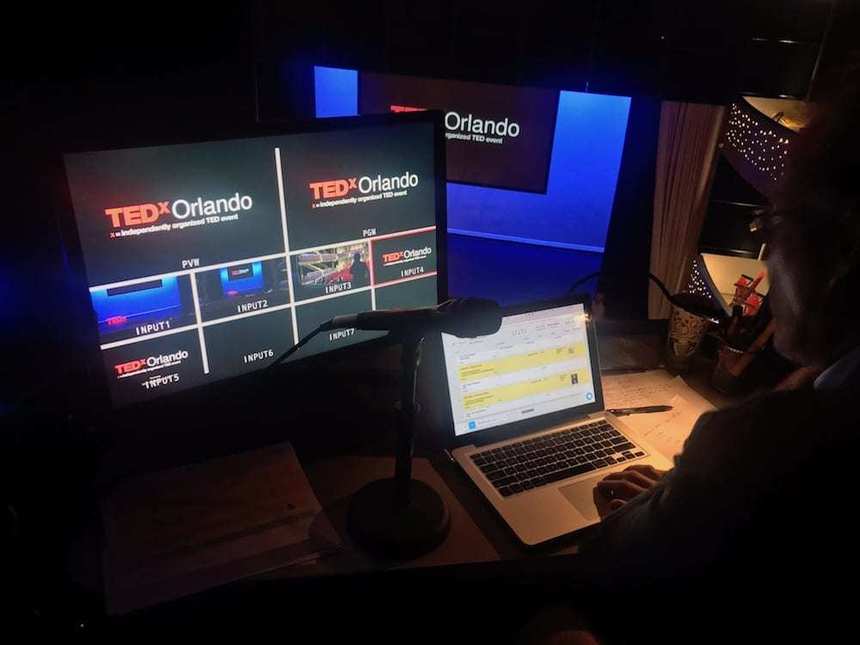 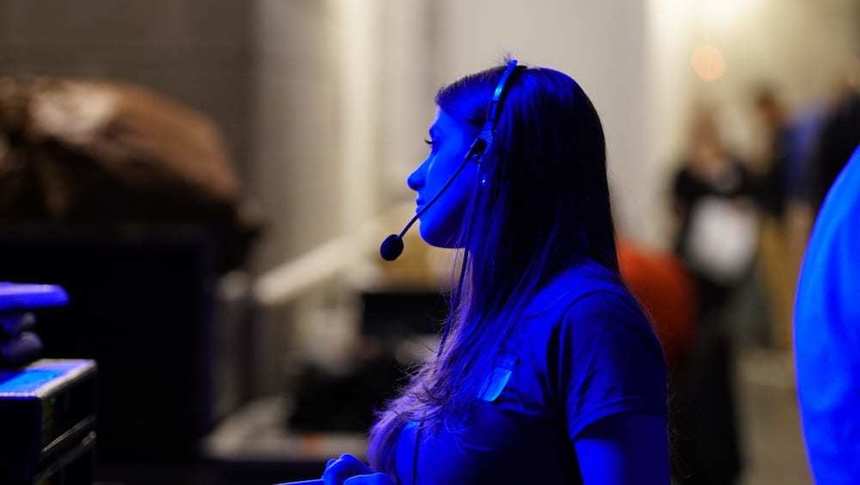 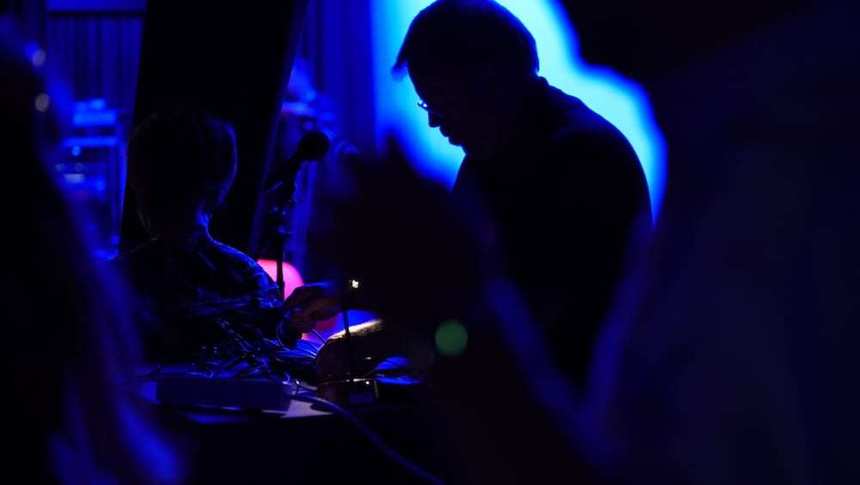 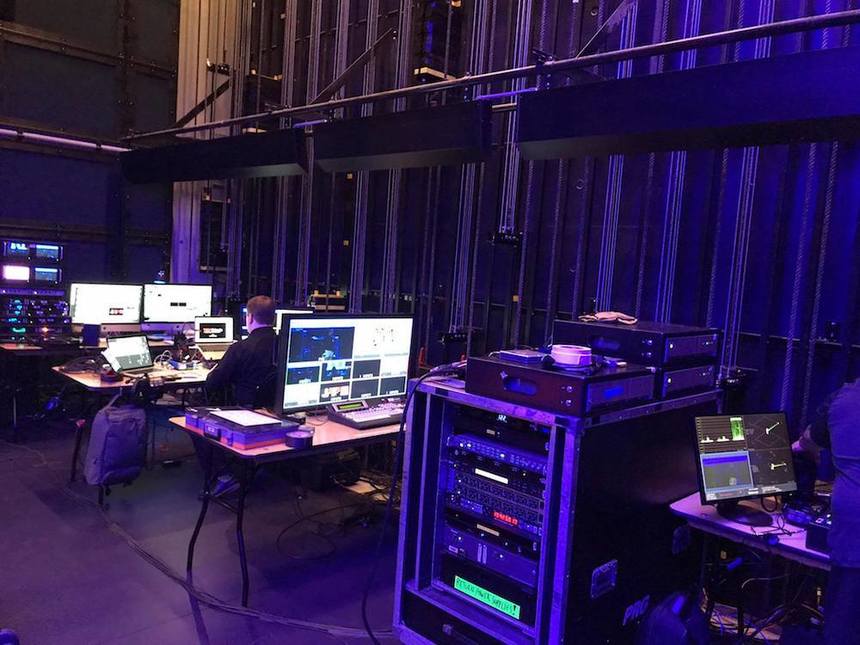 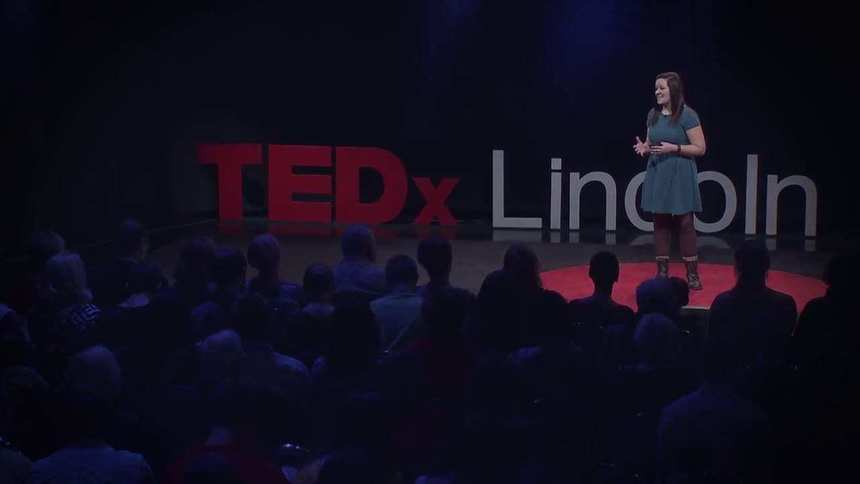